1: again : anew
retell
2: back : backward
recall
a prefix, meaning “again” or “again and again” to indicate repetition, or with the meaning “back” or “backward” to indicate backward motion: regenerate; refurbish; retype; retrace; revert.

God is a God of re 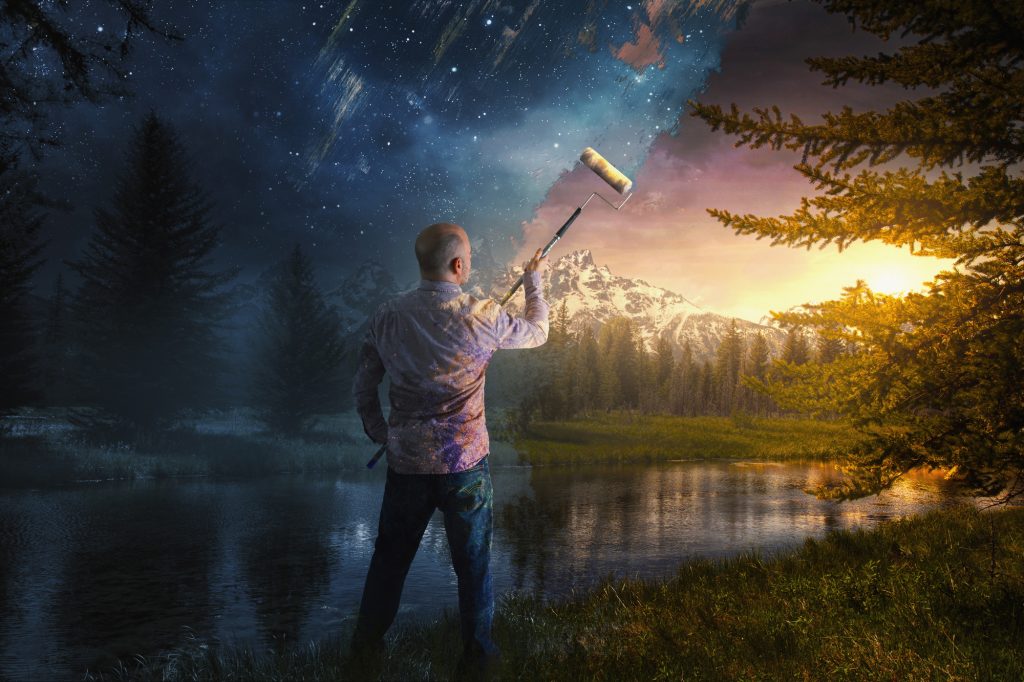 God…re-members, re-news, re-fills and the list goes on and on of all the re He can do in our lives and in this world…but when God re… may also include some things that we do not usually think of as pleasant…like when God…re-fuses, re-bukes or re-quires…we may be tempted to recoil.